Delivery of the Glowforge

I last updated stating I received my Glowforge in this blog post here.

Glowforge is currently focussed to shipping to their Amercian customers.  As a Canadian and who also works in the same industry as FLEX, I anticipated this and had mine shipped to a US mailbox and hoped the exchange rate stays towards my favour when I need to pay the taxes

The past few weeks, there’s been dozons of complains of how the shipments seems come in with surprisng amount of damage beyond the expected wear and tear of gound transit.  When mine arrived, I was releived that the package actually came in good shape 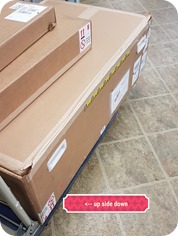 UPS delivered or the mail post box stored my box upside down.  It’s upsetting that those ‘This side up’ stickers was obviously ignored.  I was pretty worried about it.  There’s an internal cooling system and what if that leaked?   What if that put pressure on the internal parts, especially the tube?  Nothing could be done about that then so off we went back home.

Funny though, when we returned to Canada, the officer seemed suprised when declared “Laser Cutter”.  I was a little worried, but he sent us in to pay the taxes and we were on our way!

I’m not going to bore you with any unboxing videos as there were equally excited owners out there who already took the time. There’s two good ones so hyou get a sense of the size

From Tom Stringham.  He recorded with a headband camera

Or from Zach Malloch.

Since the machine was delivered upside down, the warning note inside stating to read the manual first got shifted and fell into the box where I didn’t see it.  Please note, please:

There’s a specific order to unpackage and set up the unit.  Had I not watched those videos before hand, I’m pretty sure I would have broke something.  The Glowforge in a temporaty home in the family garage.  Due to restricted living quarters, I wasn’t able to set up my studio.  I’ll take those photos when she’s moved to her final place.

Posted by Unknown at 6:00 AM No comments: 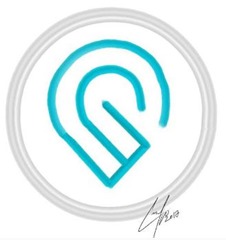 Posted by Unknown at 2:51 PM No comments:

Tips You Should Do At the Start of Every Work Day 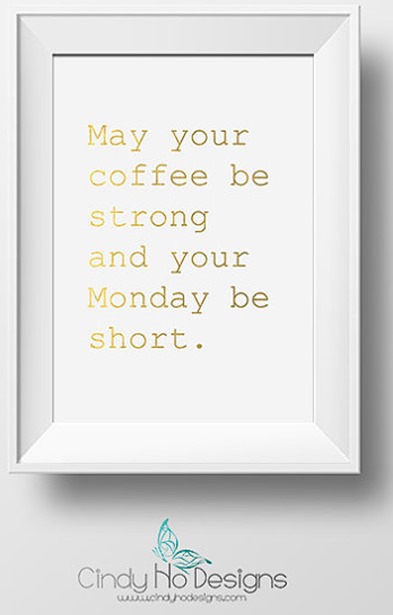 The first few hours of your have a significant effect of your level of productivity.  It sets the pace of the day and how my morning starts usually direct or derails my focus.  Having a good productive start gives you greater control of critical tasks, achieving better results and ultimately greater success to both your career and well being.  For me I don’t like ending the day feeling unproductive and distracted.

Arrive on Time and Keep it Consistant

You’d think it’s obvious to most of us to show up and work your expected hours.   Many don’t have a consistent start time.  This affects how your peers or managers who were already in the office perceives you.  You can feel they are silently judging you.  Worrying about your reputation is mentally draining and can affect your day.  If your routine or commute requires you to arrive later then your peers, keep it consistant and try to leave after you served the minimum 8 (ish) hours.   Peers are more forgiving when they know your set hours and it’s obvious that you need to come in later.

Take a Deep Breath and Relax

Seriously.  Take. A. Deep. Breath.  Many come into work stressed due to the terrible morning commute or running late due to morning errands.  As soon as they arrive they dive in to the issues of the day.  Slowing down and taking a moment before you start does wonders.  In the morning, I actually meditate with a cup of coffee.  I try not a tackle anything work related.  I savour that cup.  When I do start the day, I’m not starting it in a harried state that probably affects the quality of my work

Be a Morning Person

(or at least pretend to be)

I’m a hard core night owl.  I regularly work on my small business at night since that’s the only time I have to give it attention.   On average it’s 4 hours a night so I go to bed at 12:30AM and wake at 6:00AM the next day.  I still have a day job that still deserves my 100%.   If you are not a morning person, you need to “suck it up” and at least have the façade of having a positive attitude.  You don’t need to be the extreme and come in singing the days praises.  A politer “Good Morning” without the tired grumpy tone in your voice will suffice.  After practicing for a few years it actually became part of my professional personality.   Your attitude has a direct impact on its effects to others

That first hour is the best time to assess your priorites and focus on what you absolutely need to accomplish.  To my earlier point, that is why I savour my first cup of coffee.   I don’t dive into the never ending new emails.  Sometimes I write a top 5 to do list after thinking of what I left off the previous day but only if I have alot on my plate.  90% of those emails are not true priorities.  If it was that important, I’d have an phone call, voice mail or a post it note on my monitor.   My take is if someone take the time to pick up a phone or write a note, that task is extremely important to them.  Those are the people that I will break my ‘savour my coffee’ rule as it doesn’t happen very often.  Their gratitude is usually more motivating and still sets a positive tone to my day.

Posted by Unknown at 6:00 AM No comments: